Bookings are open now for CharDham/ Do Dham Yatra By Helicopter for staring from 5 May 2020 to Onwords | Kedarnath Helicopter shuttle tickets now available on website : www.heliservices.uk.gov.in 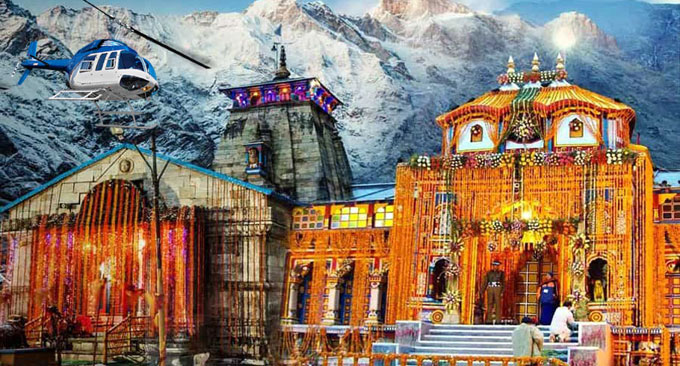 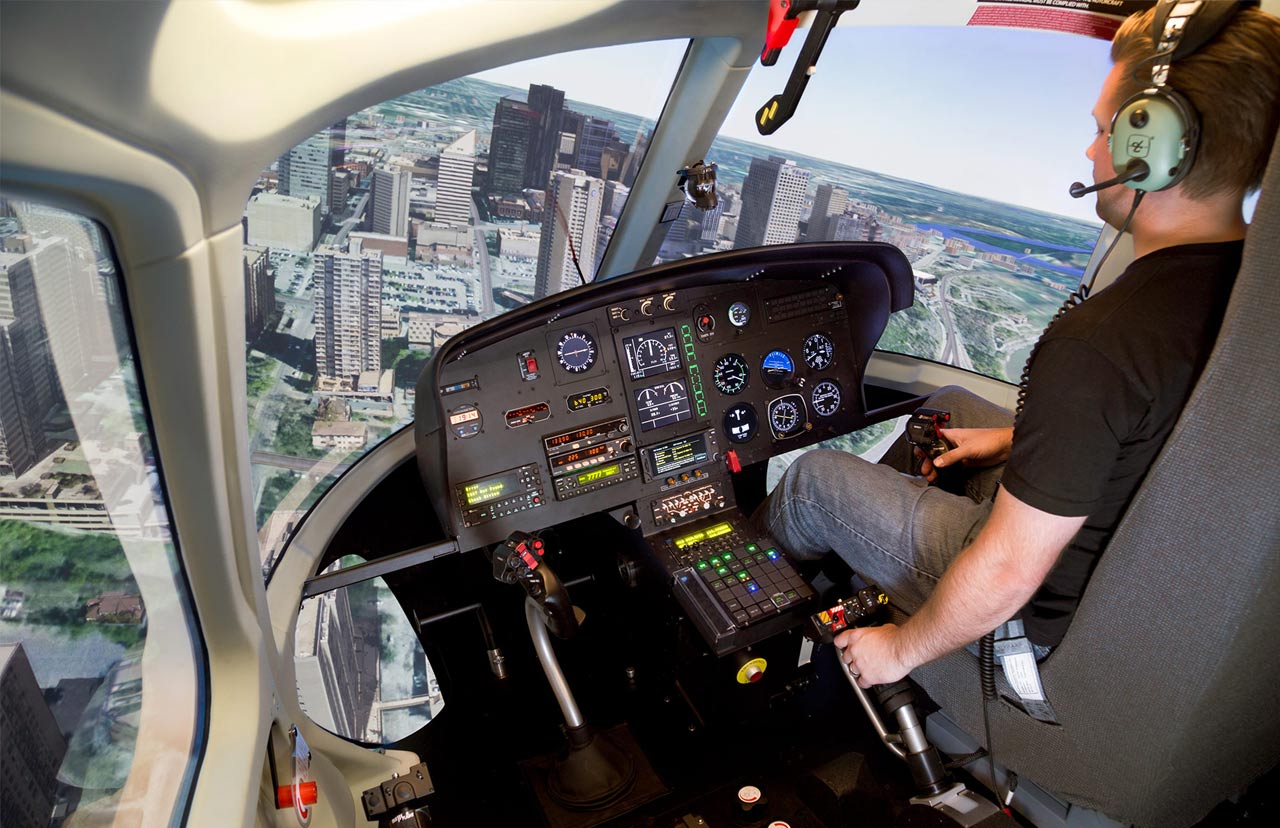 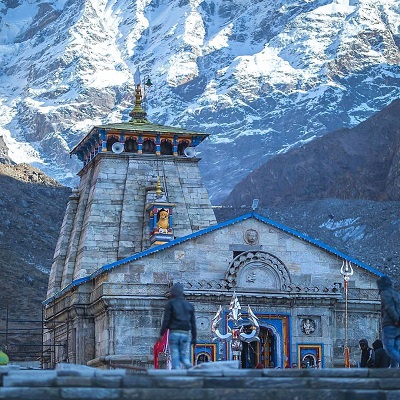 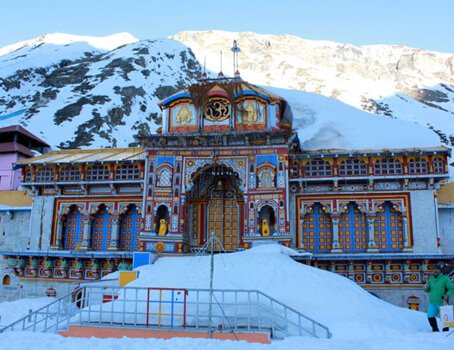 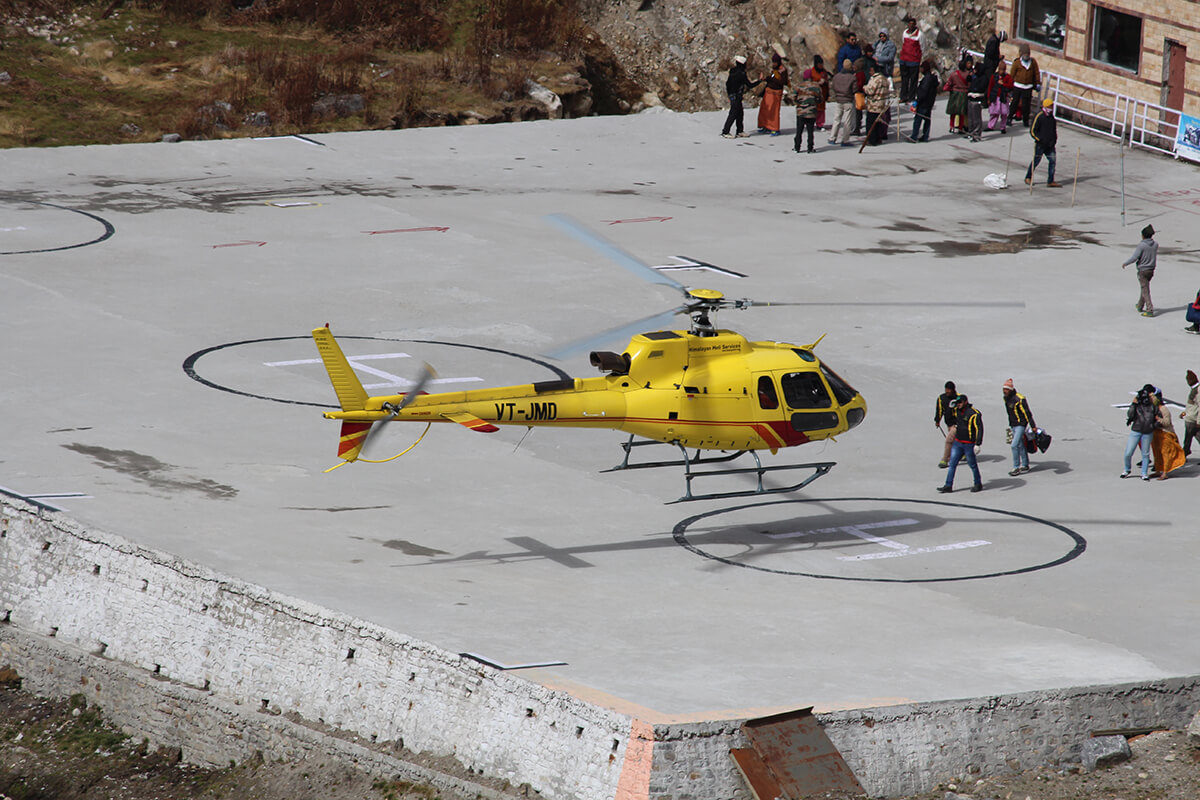 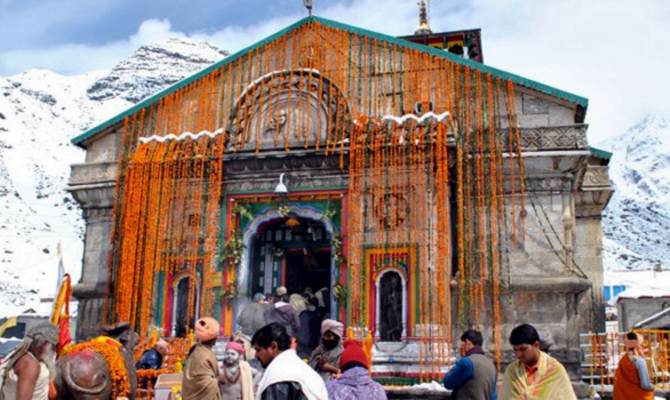 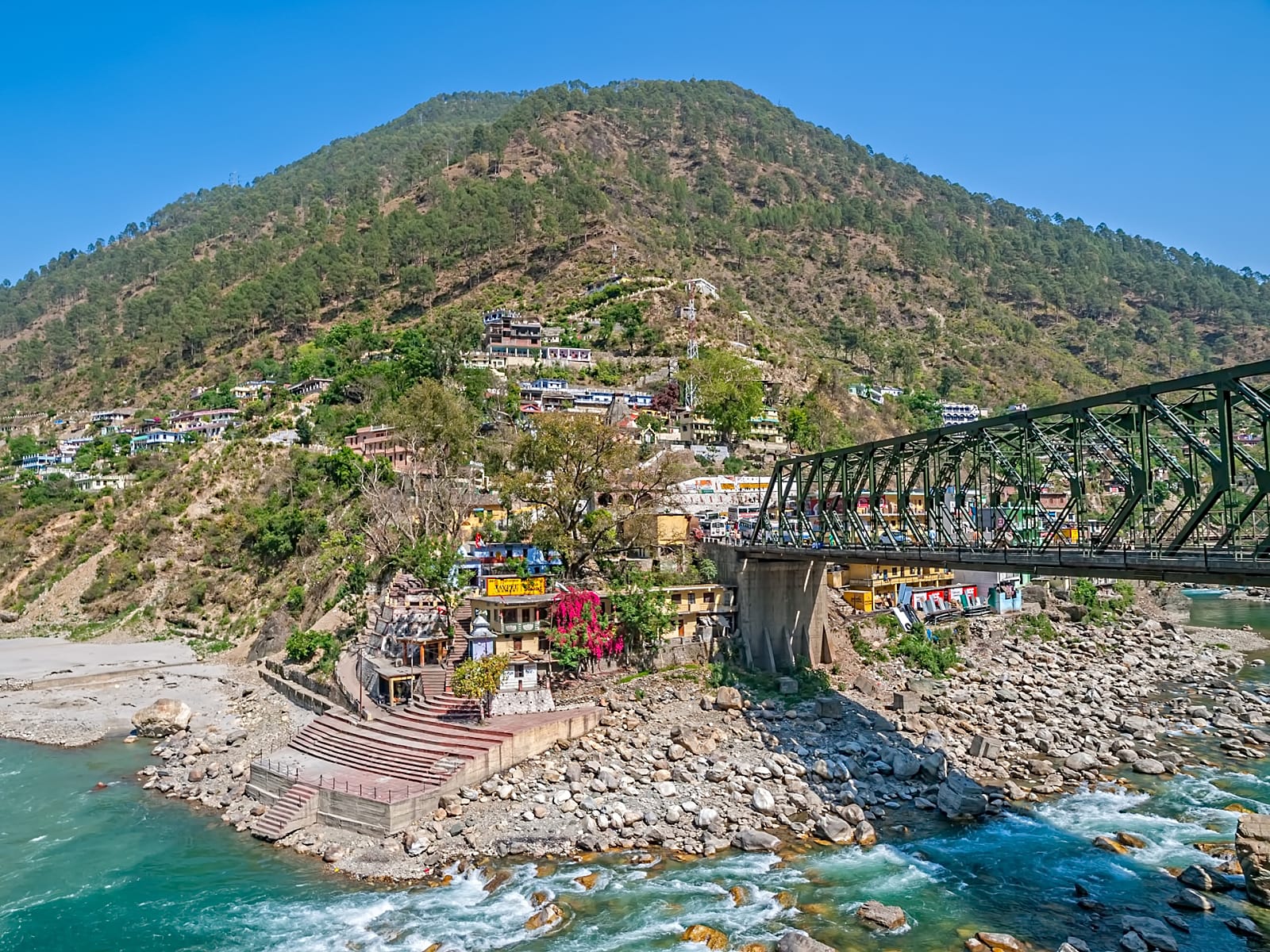 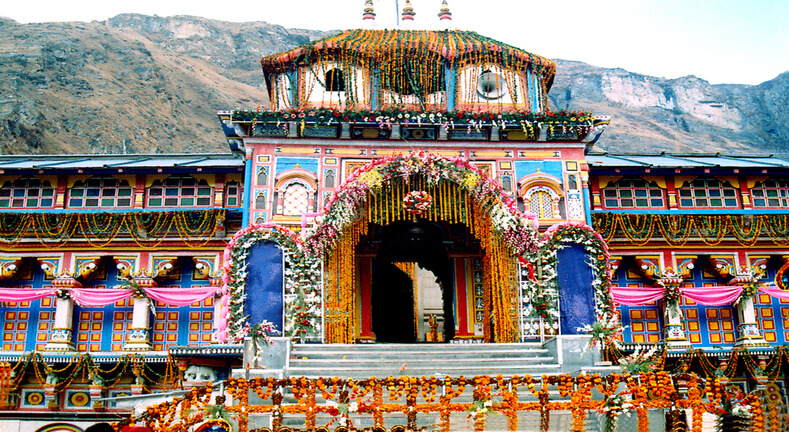 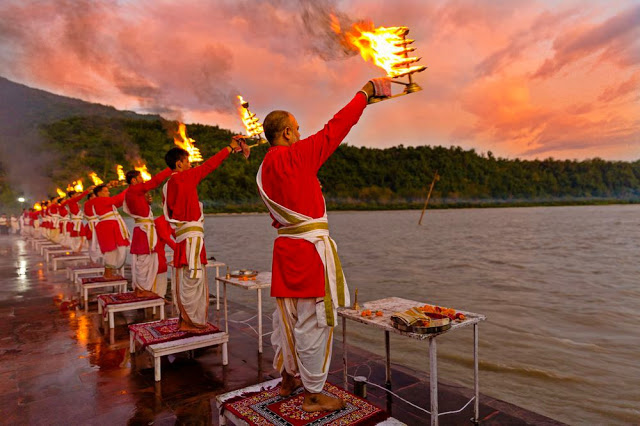